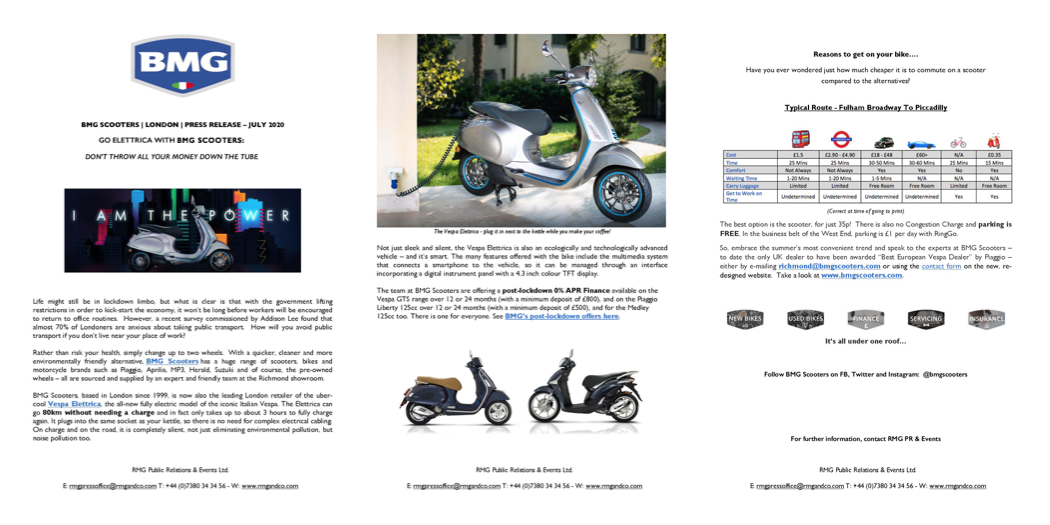 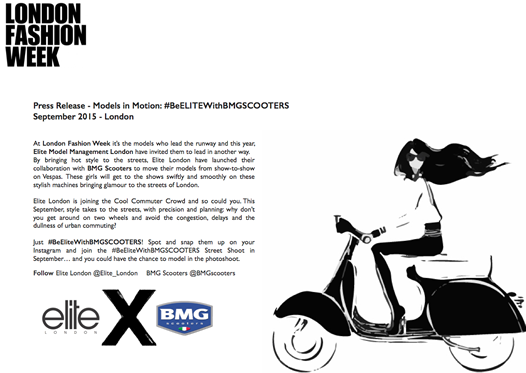 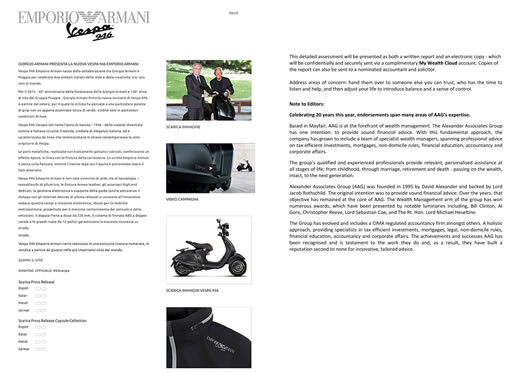 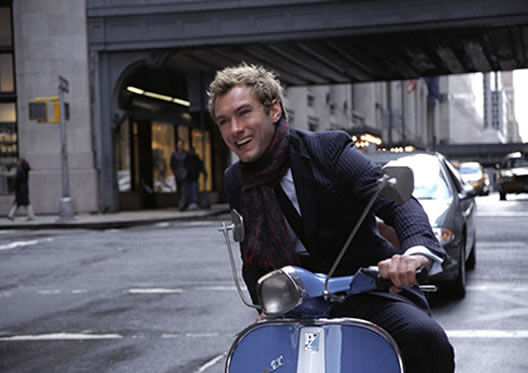 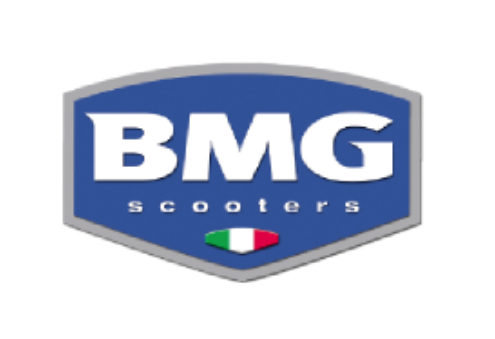 BMG SCOOTERS WINS ITS SECOND AWARD AT THE 2012 PIAGGIO INTERNATIONAL DEALER CONFERENCE IN MONTE CARLO Piaggio UK is delighted to announce that UK dealership, BMG Scooters, was recognised this year not only for the excellent brand awareness for the Piaggio image in their stores, but was also awarded the second award, for the dealership's achievements in the UK for scoring record sales of the coolest city mover, the Bond-style PIAGGIO MP3, known to 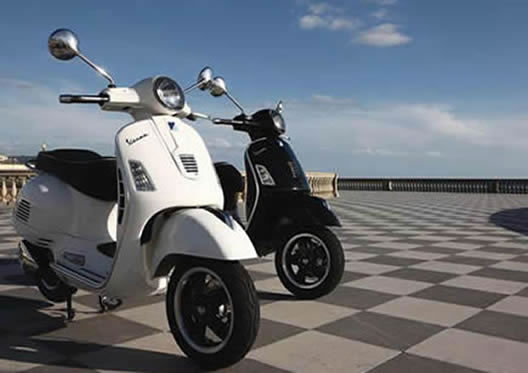 Piaggio UK is delighted to announce that UK dealership, BMG Scooters, won the‘ Best Vespa European Dealer Award’ at the 2007 Piaggio Group International Dealer Convention held in Berlin on 22nd February 2007.  Beating 1,700 dealerships across Europe, BMG Scooters is the first UK dealer to pick up this prestigious award.   BMG Scooters, which has three Piaggio concessions in the London boroughs of Chelsea, Richmond and Kingston, was awarded the prize on